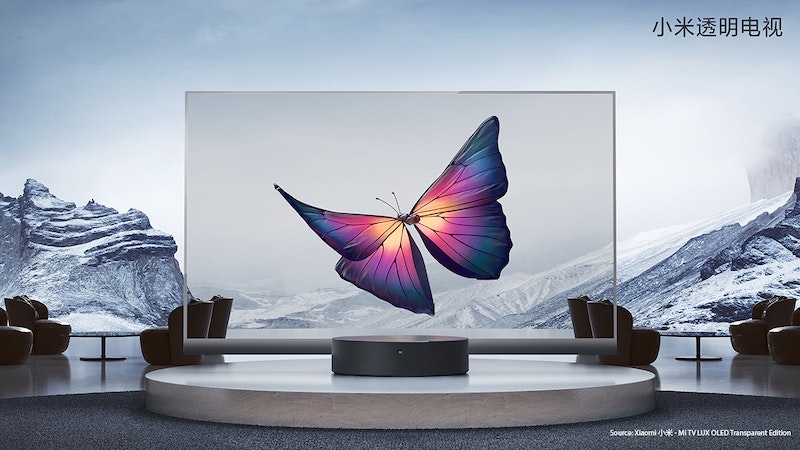 The new IDTechEx report, "Transparent Electronics Materials, Applications, Markets 2021-2041", describes a market increasing fivefold from 2021-2031. By 2041 it will be over $23 billion. Including translucent in the term transparent electronics, IDTechEx sees electrically-darkened windows growing steadily in demand, but the main action being elsewhere.
Raghu Das, CEO of IDTechEx advises, "Transparent photovoltaics and displays are mainly driving the growth. Robotic greenhouses are increasingly important in farming, and North America is deploying US-made glass that optimally grows plants while generating the electricity needed, off-grid. China has by far the most industrial greenhouses in the world. Onyx in Spain is the leader in regular photovoltaic windows for city buildings. Hyundai promises some of its electric cars will have a transparent solar roof. Europe leads in opaque solar cars but not that option."
Beyond all this, IDTechEx sees the biggest opportunity may be upgrading regular silicon grid solar with a transparent perovskite photovoltaic layer in due course. OxfordPV is a leading developer here, but US competition is growing rapidly. This promises at least 10% extra electricity as the options reduce for extending the areas of industrial desolation caused by current forms of solar. Transparent, stand-alone photovoltaics is inherently bifacial, opening up more opportunities, and eventually, some solar paint may be invisible.
"Improved grid solar would be a huge win," says Das, "but it will take time to viably upgrade silicon for grids and microgrids, let alone replace it. The beginning will be developers working with traditional suppliers, and all the largest are Chinese. Retrofit film on solar farms may be a later option."
Of course, nearly all light-emitting displays are made in East Asia. It is, therefore, no surprise that Xiaomi of China and LG and Samsung of Korea lead the rollout of transparent versions now seen as subway train windows in China. They interactively display maps and other information. Their dramatic, "images floating in space" have been seen in Harrods shop windows in London and are being considered for everything from simpler mixed-reality car windows and huge billboards to lighter-weight mixed-reality headsets. It is already being offered by value-added suppliers in Korea as audio-visual systems for use in offices and exhibitions.
"Technology-wise, this mainly means transparent OLEDs indoors and the brighter, poorer-resolution transparent micro-LED displays outdoors," says Das. "However, there are reports that the Chinese railways will deploy transparent OLED train windows above ground next. The European Union sponsors research in order to catch up but will it build a large, world-class display factory?"
Laminar metamaterials are being developed for everything from passively cooling photovoltaics to driving THz electronics needed for 6G communications from 2030. They are mainly see-through conductive patterning and honeycomb structures and are examples of the familiar window demisters and antennas in your car evolving into a large market for transparent circuits. So, where do all these transparent electronics come together?
"Check out robot shuttles," advises Das. "These symmetrical vehicles never U-turn, and they will be allowed in city centers even crossing walking areas and entering shopping malls. They are the basis of Toyota's smart city being built at the base of Mount Fuji. Baidu in China and Amazon (Zoox) in the USA are in this battle of giants for a totally new form of transportation. The second-generation robot shuttles may have headlamp glass steering the autonomy radar and transparent heater overlay on internal fitments - both German inventions. The vehicles are almost all glass, and many are designed to reconfigure through the day as a school bus, taxi, hire car, mobile fast-food, library, office, meeting room, and so on. All that glass will, therefore, electrically demist, transmit, make electricity, go dark at a touch, display current purpose, and sell advertising. Most forms of transparent electronics are therefore needed in the robot shuttle, and over $3 billion of business yearly may result." 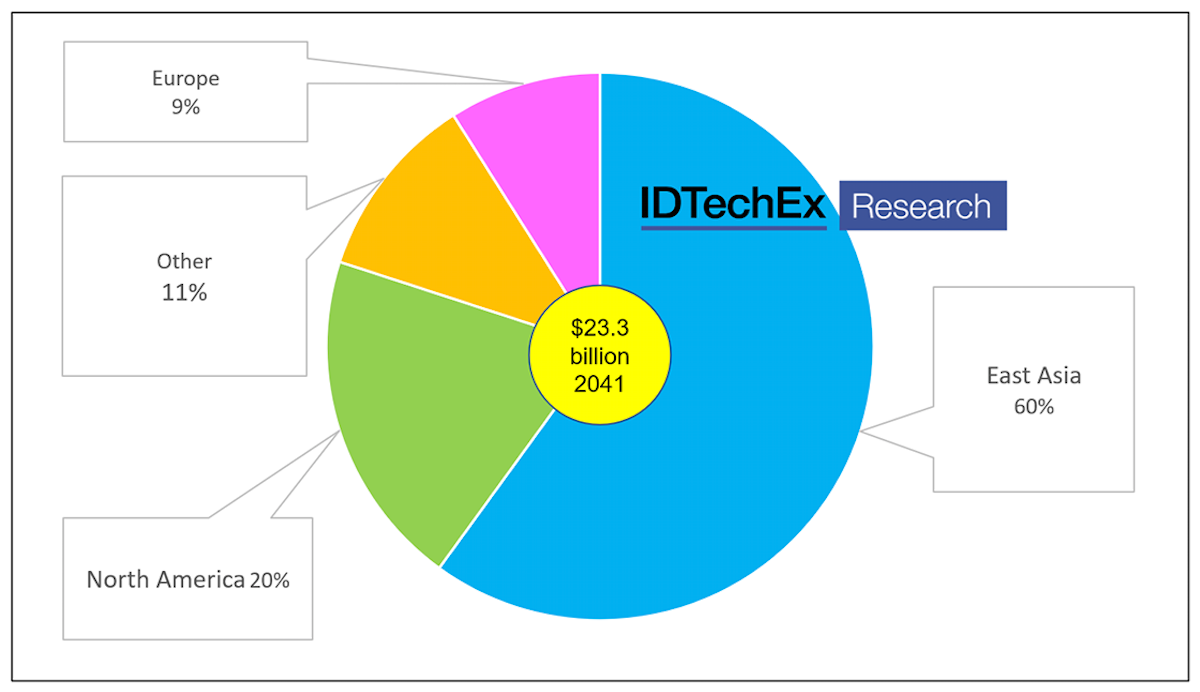